A unique voice in Norwegian literature.

He was born in 1952 and made his debut in 1982 with On Your Heels. Since then he has published numerous novels and collections of essays and has been awarded both the Gyldendal Prize and the Aschehoug Prize.

Nominated for the Nordic Council Literature Prize 2013 with The War was My Family's Story (2012).

Nominated for the Brage Prize 2017 with Penelope Is Ill.

"... pathfinder Sunde regains his lost time, and his parents' time, in his many associative flings and write them down spontaneously, seemingly unedited. He has written the best book I've read in years."
Frode Johansen Riopelle, Klassekampen on The War was My Family's Story. 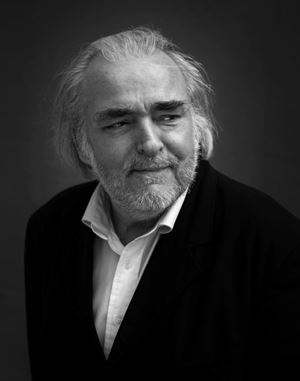