Mari Kanstad Johnsen works as an illustrator and artist. She made her debut as a children book's illustrator with Barbiedoll and the Pistol Problem in 2011. Her debut as an author came with Scary Holiday in 2013.

She received a Special Mention in the BolognaRagazzi Award 2017 for I'm Out of Here.

ABC is nominated for the Brage Prize 2017.

Her books have been translated into French, Spanish and Swedish. 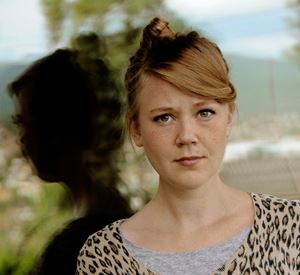