Bjørn Ingvaldsen made his debut in 1995 with a collection of short stories for adults. Since then he has written several books for children and adults. His books for children have been translated into Danish, French, German and Italian. 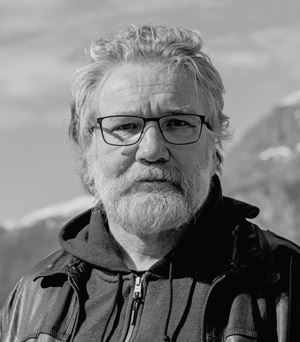